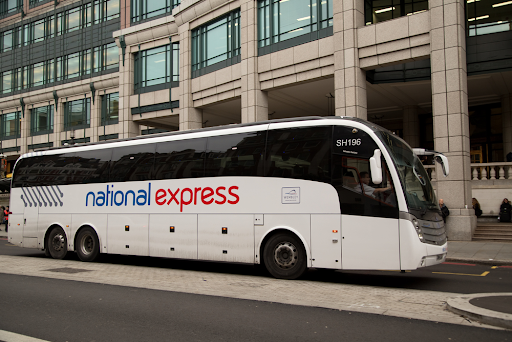 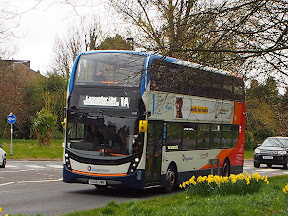 Long-distance coach operator, National Express, which also has significant local bus operations in the UK, has confirmed it is in talks over a possible takeover of Stagecoach. The takeover would value Stagecoach's business at £445m.  The combined group would be owned 75% by National Express and 25% by Stagecoach.

The news is being reported in detail on a number of business-focussed webpages, so rather than attempt to repeat it, here are a number of relevant links.

The Guardian: National Express in talks to buy rival Stagecoach

All reports confirm that National Express would be the major partner in the combined group and most suggest that the motivation for the move is the fall out from the pandemic, which has seen both companies' share price halved and huge losses in passenger numbers over the last eighteen months.

Under takeover rules, National Express has until October 19th to confirm its bid.

The next meeting of the Bus Users' Group is on Thursday, 18th November 2021 at 14.45hrs. Meeting place to be confirmed.
FIND US ON FACEBOOK
Our Facebook Page